Jan van Hest at Radboud University Nijmegen is an expert in making nano-sized reactors. He started this research in 2003 with funding through ACTS/IBOS (Integration of Biosynthesis and Organic Synthesis). The funding was recently renewed, which allows Van Hest to take his research one step further.

Living cells are the world’s most amazing chemical reactors. They perform a wide range of complex chemical reactions, converting chemicals through thousands of multi-step processes – and all of this at nanoscale.

“These properties can be very useful in chemical engineering,” says Jan van Hest, professor of bio-organic chemistry at Radboud University Nijmegen. “That is why we’d love to be able to build cell-like reactors ourselves.”

One of the most attractive cell properties is the ability to separate the different reactions spatially. “Most biochemical reactions depend on enzymes,” Van Hest explains. “Enzymes are proteins that accelerate and control reactions. However, their functioning is affected by the presence of other enzymes. Enzymes may disturb each other or they may need each other nearby. In both cases they need to be in exactly the right place.”

Nature has found a solution for this: it has developed a system that keeps different enzymes separated by membranes. These membranes form vesicles that encapsulate enzymes but that allow reaction substrates and products to move in and out. This principle is particularly useful in multi-step reactions: reactions that work like an assembly line, where building blocks are passed from one module to another. The activity of the different enzymes can be tuned separately, making the reaction more efficient.

Natural membranes are made of lipids. These molecules look a bit like tadpoles: they have a ‘head’ and a ‘tail’. The head can be dissolved in water, but the tail cannot. In a watery environment, lipids will arrange themselves in a so-called bilayer.The bilayer contains two layers of lipids, arranged so that the tails face each other while the heads face the water on either side of the membrane. What’s more: when mixed with water, lipids form liposomes. These are tiny, hollow vesicles made out of lipid bilayer.

“Liposomes are fantastic nanoreactors,” says Van Hest, “but they are vulnerable to mechanical pressure and high temperatures. This makes them unsuitable for industrial application.” Van Hest and his colleagues needed to find alternative molecules: ones that are robust as well as capable of forming a bilayer. They found the right combination in a specific synthetic polymer, which also has a head and a tail. Adding this polymer to a solvent at exactly the right speed yields vesicles of the right size. Being analogues to liposomes, these vesicles are called polymersomes.

The Nijmegen scientists are now working on three-step reactions, requiring three enzymes to work together. Van Hest: “Enzyme A is entrapped in the vesicle, enzyme B is entrapped inside the bilayer itself through an extra dissolution step, and enzyme C is active outside of the vesicle. This system allows us to use enzymes more efficiently and to have better control over the reactions.”

Van Hest and his colleagues are using this principle to experiment and to refine their technique. They hope to pave the way for practical applications, such as the production of compounds in a way that is cheaper, more efficient and more environmentally friendly. Other potential applications include the improvement of screening processes in medical diagnostics. “Polymersomes hold a promise of identifying certain molecules faster, more accurately and more efficiently,” says Van Hest. “Perhaps they could even be used to deliver medication to specific sites in the body.”

Van Hest is working together with Encapson, a company established within Radboud University to elaborate industrial applications. “This is a perfect cooperation,” says Van Hest. “As a scientist, I am not an expert in putting a product on the market. Encapson, on the other hand, needs our scientific input.”

Although Van Hest is a true scientist at heart, driven by curiosity, he does feel an extra satisfaction when his work finds a useful application. His first IBOS funding in 2003 was a vital turning point. “We had the ambition of building polymersomes, but we were unable to find funding,” he says. “Our research questions were too fundamental to qualify for technology subsidies, but too broad for open funding rounds. IBOS filled exactly that void.”

In 2007, Radboud University received a second round of IBOS funding to continue the polymersome research. Van Hest could not be more pleased: he still has plenty of ideas. “Biology and chemistry are gradually merging together,” he enthuses, “which creates a fascinating interface. Perhaps in the future we’ll be able to build hybrid reactors combining natural and synthetic elements, for instance. I am sure that the 21st century will yield some amazing biochemical inventions that no-one holds possible today.” 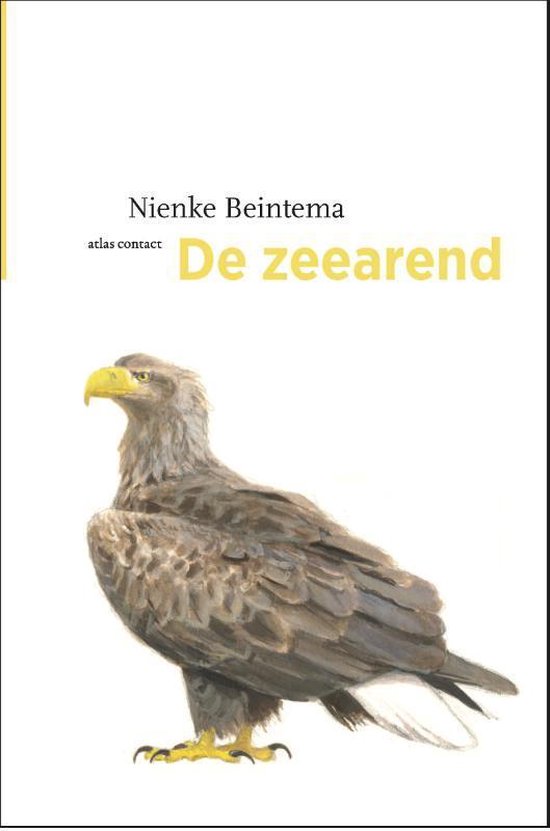